The International Conference on Phenomena in Ionized Gases (ICPIG), now in its XXXIII edition, has been since 1953 a forum for the discussion of nearly all fields of plasma science, covering modelling and experiments, from the fundamentals of elementary processes, basic data and discharge physics (including transport and interaction with walls), to applications. Topics include plasma processing of surfaces and particles, high pressure and thermal plasma processing, development of radiation sources, plasma medicine, atmospheric and stellar plasmas, environmental protection and pollution control, plasma aerodynamics, and non-thermal plasmas in fusion devices. 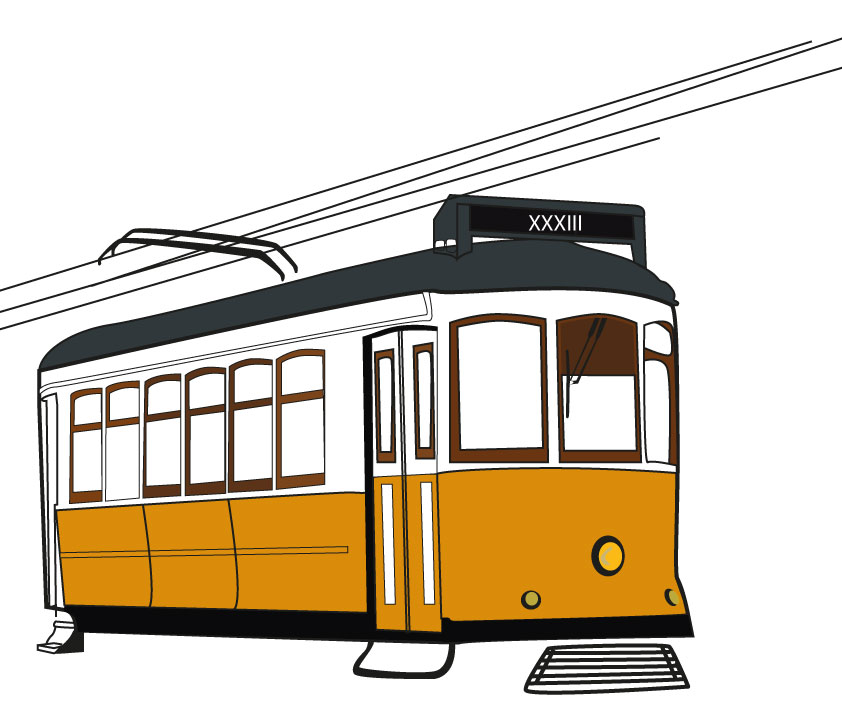 POLICY
The XXXIII edition of ICPIG is organized in accordance with IUPAP principles, regarding the free circulation of scientists for international collaborations and discussions, as stated in the declaration of the International Council of Science, adopted at the 26th General Assembly in 2008 and endorsed by the 27th General Assembly in 2011. In particular, no bona fide scientist is excluded from participation on grounds of origin, nationality or political considerations unrelated to science.